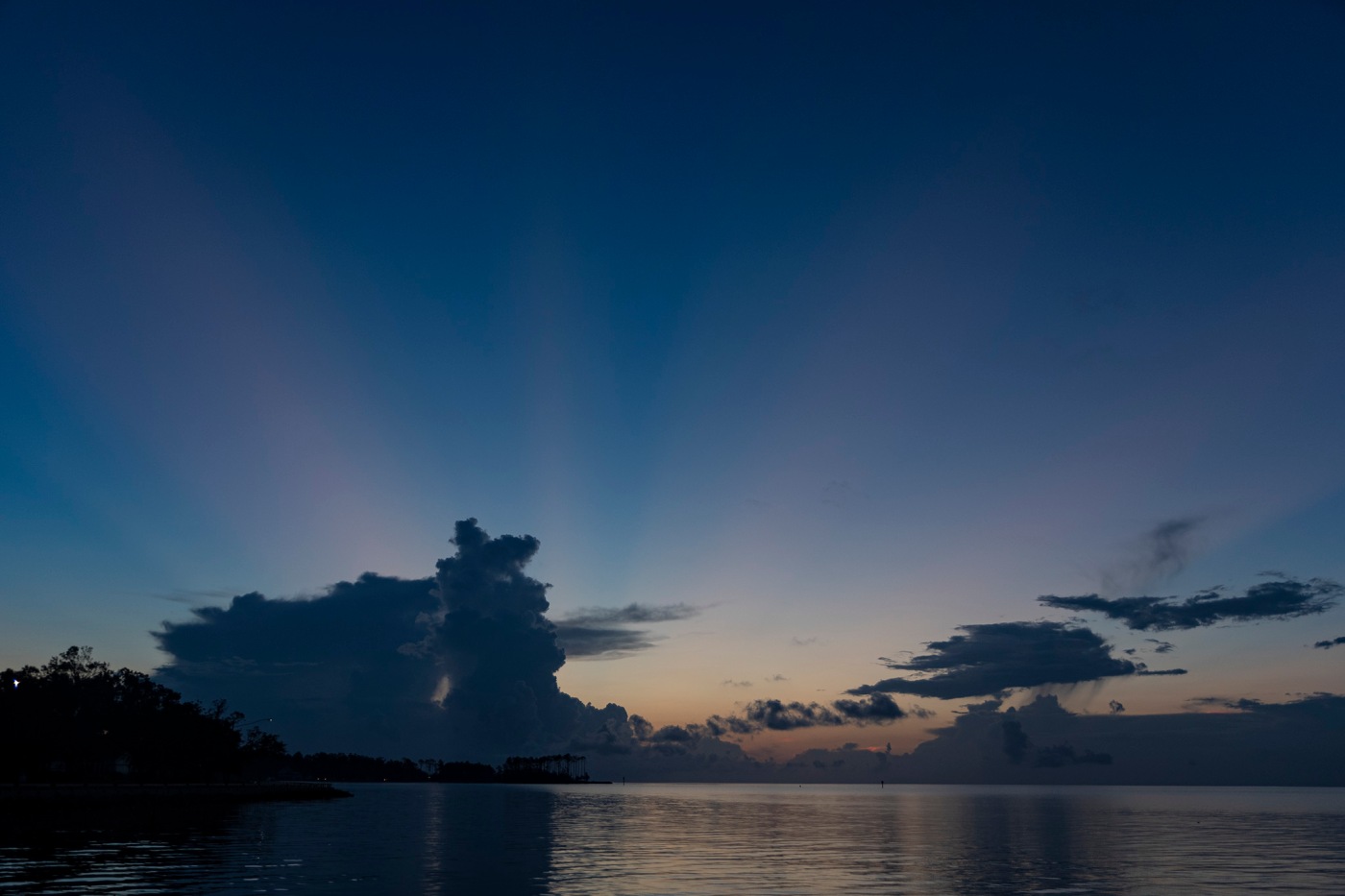 The forecast looked okay for viewing the peak of the Perseids Meteor Shower on August 12 & 13.  I did my research using PhotoPills and SkySafari Plus to plan my photoshoot.  I planned on using my Sigma 17-50mm f/2.8 lens, with the Nikon D7500 camera.  I had two places planned for the event, on the 12th of August (Wednesday) drive to Pamlico County and look for a dark sky spot, and on the 13th of August (Thursday) drive to Harker’s Island take pictures from the Cape Lookout National Seashore Visitor Center.

On the 12th, I drove to Oriental, NC in Pamlico County.  It’s not the best dark sky.  On a scale of 1 to 10, with 10 being the best, I rate it 6.5.  The sky used to be darker, but when the Utility Company replaces the street lamps after Hurricane Florence, they decided to use bright lights, therefore the reason for 6.5.  With the street light around my house, I give my area a 1. At Harker’s Island Visitor Center, I give it a rating of  9.  It could be 10, but too many vehicles drive by the Visitor Center at night with their high-beams on.

I saw meteors, but there wasn’t a shower of meteors in the sky, just one every now and then, nothing to get excited about.

They said the best time for viewing is early morning in the Northeast sky.  So I got up at 04:00 AM and tried again.  Believe me, it wasn’t any better.

I did get some nice sunrise pictures in the dawn sky.  Some people said that the iPhone takes just as good as picture as a DSLR camera.  Compare the next 2 sets of pictures taken a few minutes apart.  The iPhone did a nice job, but I think the ones from the DSLR came out better.  I don’t use any filters on my Sigma lens and I did a very little editing with Photoshop.  I used Photoshop to clean up both sets. 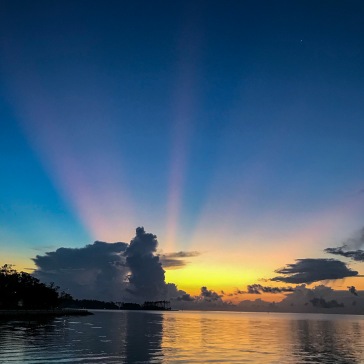 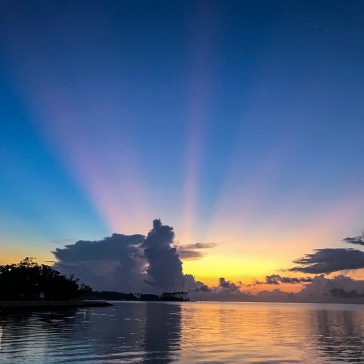 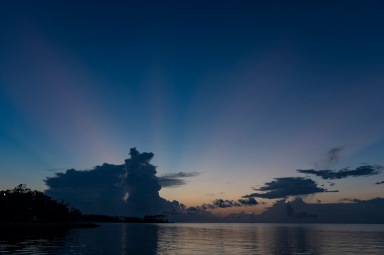 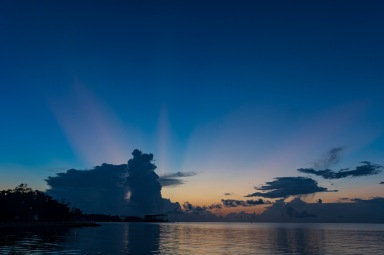 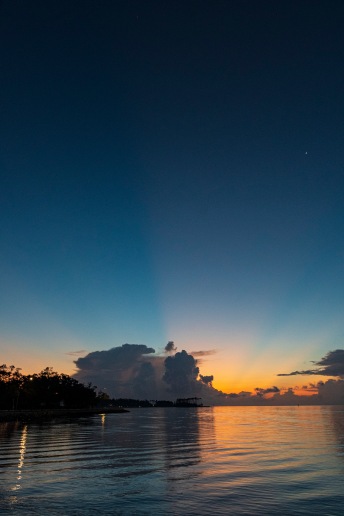 The sunrise was nice.  Needless to say, I didn’t go to Harker’s Island on the 13th.  The dark sky might be better, but from what I saw on the 12th, it wasn’t worth the 45 miles drive. 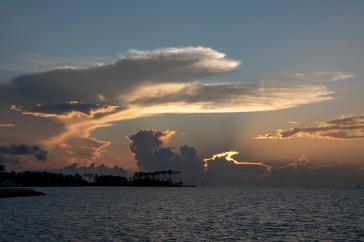 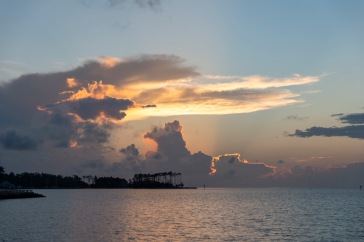